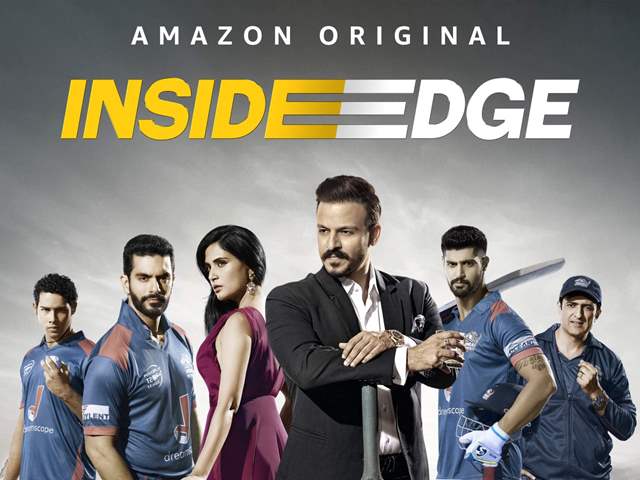 You don't have to be a cricket fan to enjoy Amazon Original Series "Inside Edge 2". What this fantastic series says about arrogant ambition and self-destructive pride is applicable to every walk of life. Even after 3 years of its release, the show still feels fresh and exciting.

Here are the reasons why you won’t get bored of watching the show again and again:

Stellar cast: You will not be able to take your eyes off the smart and dashing Tanuj Virwani in the role of Vayu Raghavan. Inside Edge is a worthwhile watch for its stellar cast including Richa Chadda, Sayani Gupta, Angad Bedi, Sanjay Suri and Vivek Oberoi.

Gripping story line: The script is the king here. Bearing a stark resemblance to IPL, Inside Edge highlights how the game and those playing it are plagued by match-fixing, politics, betting, treachery, doping scandal and lot more. It is a roller-coaster ride of romance, drama, and high stakes, which will keep you on the edge of your seat until the last ball.

Best cricket drama ever: The first season of Inside Edge was positively received by audience and critics and was nominated for Best Drama series at 46th International Emmy Awards. It is the best sports drama on OTT at present, which targets all cricket fans and non-fans alike.

Inside Edge is a peek into the dark underbelly of T20 cricket and follows Mumbai Mavericks’ journey and those at the power of position using the cricketers as puppets for their own benefits. The series depicts, how at times, the players are merely cogs in the wheel, that drives the game of cricket.

Binge-watch all the episodes of Inside Edge right away only on Amazon Prime Video.