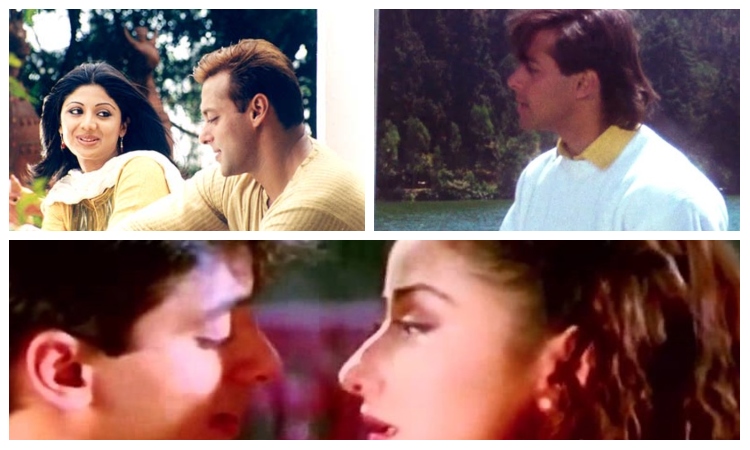 Bollywood's most loved Superstar Salman Khan turned 53 today and the actor is well known for his commercially hit movies such as Tere Naam, Maine Pyar Kiya and many more.
But there are few movies the Superstar did which remain unnoticed.
So here's bringing you a list of 3 Underappreciated movies of Salman Khan no one knows about.
Check out the list:
1.Phir Milenge (2004) 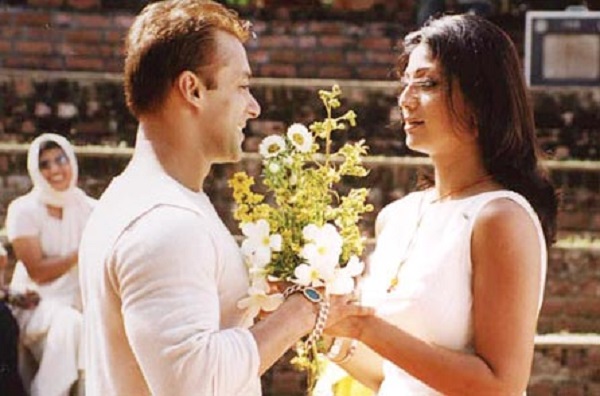 'Phir Milenge' is a 2004 Indian drama film starring Abhishek Bachchan and Shilpa Shetty in the leading roles, with Salman Khan appearing in an extended special appearance. The film is directed by Revathi. The film touched on the subject of AIDS. Though not a successful film at the box office, Salman Khan's performance is worth appreciating.
2. Khamoshi- The Musical (1996) 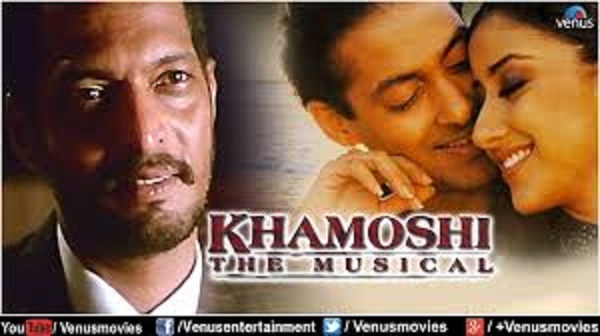 'Khamoshi- The Musical' is a 1996 Indian musical drama film which was released on 9 August 1996. It starred Nana Patekar, Manisha Koirala, Salman Khan, Seema Biswas and Helen, and marked Sanjay Leela Bhansali's directorial debut. A passionate lover who falls in love with a daughter of deaf and mute parents, and their reluctance to accept him as a son in law was wonderfully played by Salman.
3. Saajan (1991) 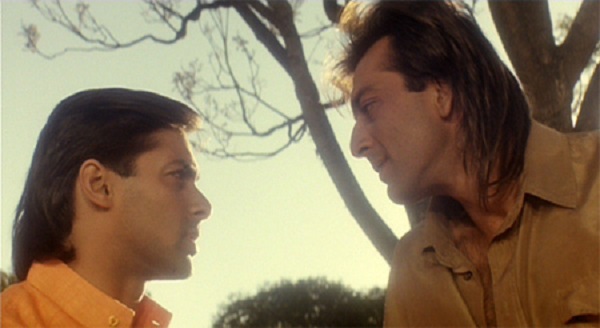 'Saajan' is a 1991 Indian romantic drama film directed by Lawrence D'Souza and starring Sanjay Dutt, Madhuri Dixit and Salman Khan. The film was the highest-grossing Bollywood film of 1991 with brilliant performances by Salman Khan and Sanjay Dutt. A must watch film for all Salman fans.
Have you seen any of these above-mentioned movies?
Comment your views below.
0 Likes

armaan.ridz 1 years ago I have Seen all of them :)