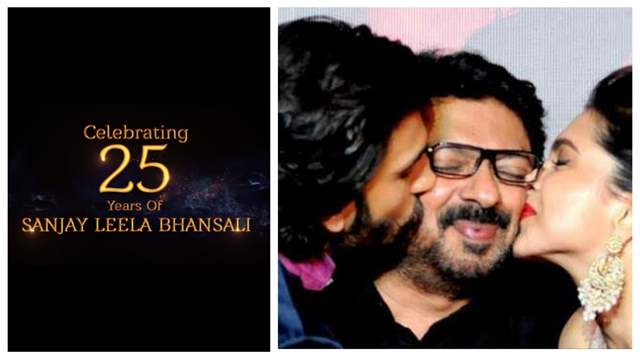 Indian cinema has definitely seen some of the finest filmmakers over the years and while a lot of those filmmakers have indeed pulled-off some fine films, barely a few have managed to sustain.

You can have one or two iconic films made by a particular filmmaker who might not have managed to sustain that form as time went by but there are a few names that continues to work for decades and have, in fact, only gotten better with time.

One such name is director Sanjay Leela Bhansali. The man debut as a director with Khamoshi: The Musical back in 1996 and has now completed a rollicking 25 years in Hindi cinema.

Presenting films with grandeur like Bajirao Mastani, Padmaavat, Devadas, films with soul like Black, Guzaarish, Khamoshi and many more, Bhansali has churned a legacy that indeed needs to be celebrated forever. And as the director completes silver jubilee, frequent collaborators, Ranveer Singh and Deepika Padukone and others went on to post a video tribute that celebrates the director's finest work- 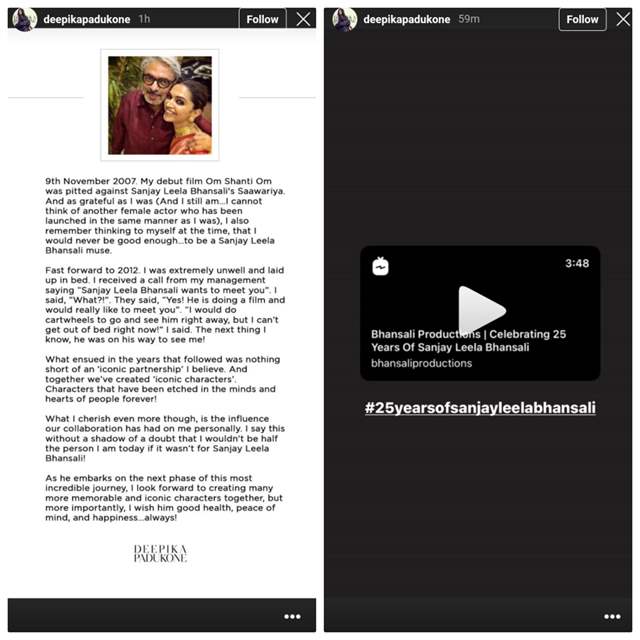 It might seem like time flew by looking at it and realising Bhansali's first directorial came out way back in 1996. And as the video mentions his quote that 'it is still a long way to go', that cannot be more prevalent. With Gangubai Kathiawadi all set for release, Heera Mandi in the works, Baiju Bawra being talked about again and another film Izhaar being in talks as well, it seems that Bhansali has seemingly decided to actual work more now.