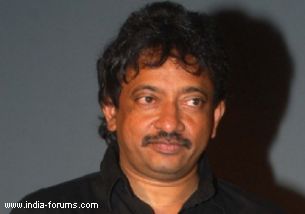 Actor Vishnu Manchu's Hyderabad-based production house 24 Frames Factory has launched its US distribution arm, which will focus on independent films and distribution of its own films in cinema halls.

Ram Gopal Varma's Telugu action-drama "Rowdy", releasing April 4, will be the firm's first film to get distributed in the US.

"Given the hunger for Indian films that are made by independent filmmakers and production companies like us, and the fact we are now financing a large proportion of productions, we no longer see the value working with other distributors," Vishnu said a statement.

"Setting up a distribution arm is a natural progression for 24 Frames Factory's business expansion and growth as a media and entertainment powerhouse globally," he added.

The company targets to distribute two or three major-scale films with a big star cast every year. That will be the main business surrounded by other middle-size titles with a clear distinction of genre and concept such as action, comedy and popcorn entertainers.

"Since the spotlight is thrown on Indian films, especially from the south of India like Telugu films, we felt it is natural for us to expand this to new markets where we have large number of Indian population," said Vishnu.