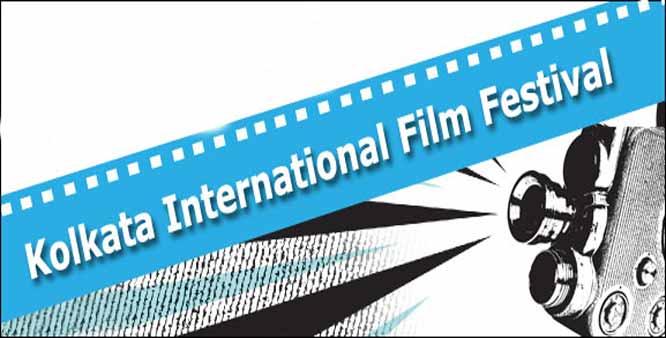 A heady brew of Bollywood, Hollywood and the best of world cinema lies in store for the cultural enthusiasts here as the 20th edition of the Kolkata International Film Festival (KIFF) -- India's second oldest movie fest -- is set to open Monday.

The eight-day extravaganza will see megastar Amitabh Bachchan and his celebrated family, superstar Shah Rukh Khan and a host of film personalities rev up the glam quotient at the Netaji Indoor Stadium.

Boasting of a rich oeuvre of 137 films from 60 countries, the fest will see 40 international delegates and 15 segments. There will be 31 Indian films, including 13 Bengali films. It will conclude Nov 17.

There are a few firsts in this edition.

For the first time, the fest turns competitive with 15 films by women directors from across the globe competing for the top jury award -- the Golden Royal Bengal Tiger trophy in the Women Directors segment. Also, this year there is no private sponsorship.

The focus will be on cinema from Arab nations and a special section has been earmarked as a tribute to legendary Bengali actress Suchitra Sen, who died Jan 17 this year in Kolkata. Seven of her films will be screened as part of this.

Hollywood classics such as "Guns of Navarone", "The Sound of Music" and "Jighangsa" by Ajoy Kar will be screened at the 'Centenary Tribute' section.

For the 'Great Master' segment, seven films including "Lolita", "2001: A Space Odyssey" by American director Stanley Kubrick will be shown.

Additions include a 'Bengali Panorama' section, where five films by Bengali filmmakers will have their world premiere.

The Satyajit Ray Memorial lecture will be delivered by director Govind Nihalani and the screening locations will be spread across 12 venues. A 'Children Screening' section and 'French Classics' segments are the other highlights, apart from contemporary world films of 2013 and 2014.

The fest will conclude with the award ceremony. Director Farah Khan and actress Rani Mukherjee will be among the dignitaries present for it.