View Profile
We already have some iconic characters like Gulshan Grover aka Crime Master Gogo from Andaaz Apna Apna, Boman Irani aka Virus from 3 Idiots, Arshad Warsi our very own Circuit from Munna Bhai M.B.B.S., Vidya Balan as Monjhulika while Akshay Kumar as psycho
Halloween is around the corner and we have chosen some Phsycho, Nerd, Creepy to no - makeup looks of the Bollywood characters Hindi film characters from 2016 and 2017  that you can try on for this Halloween. Have a look...
Nerd Look (Noor - Jagga Jasoos)
You just need to be geeky enough. We have been trying our hands on scary and makeup looks. Being nerd and geeky would be something different by portraying your favourite characters from Like Sonakshi Sinha and Ranbir Kapoor from Noor and Jagga Jasoos. While Sinha's hair is freezy but, guys you need to work to your on point just like the Kapoor lad. 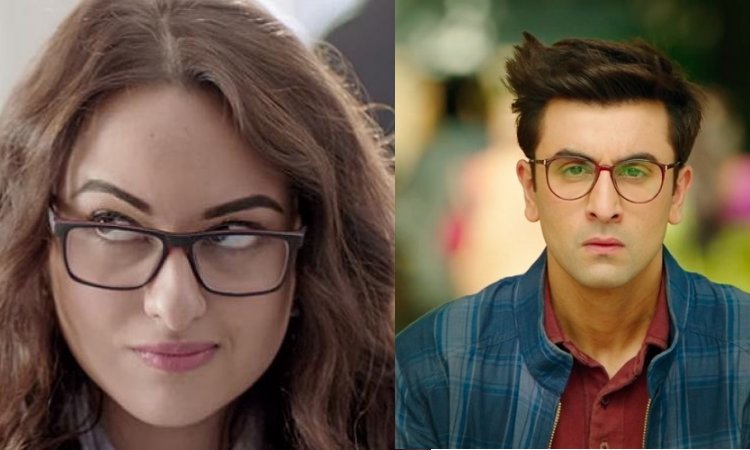 The Malnourished Look-  Sarbjit & Trapped
Other than fine - bad make-up you don't have to work on anything if you are already malnourished. No hard-work for you but, you can always contribute to the talented actors by being them for once. All you have to do is colour your hair and stubble slightly white, 2-3 teeth black to make it look more powerful, make your hands and nails dirty and very - very old clothes. You might surely get closer to Randeep Hooda. While for the Trapped look of Rajkumar Rao if your a non-vegetarian you are on the go but, if you aren't that fine too... just be as crazy as him. Wear broken spectacles, have a messy hair, grab an old liner half-shirt and old pants. Wait you are still not there... PS:- You can also starve for few hours in the party...  It's okay! You can do it! 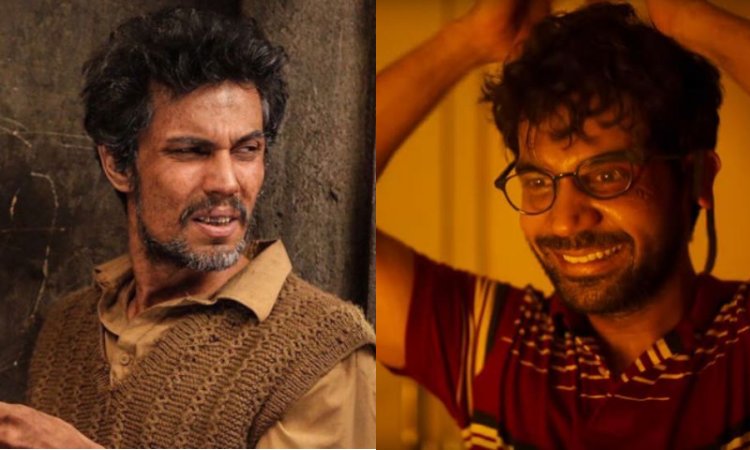 Begum Jaan & Phillauri
What do you like the most -  A deadly look like Vidya Balan in Begum Jaan or a cute ghost like Anushka Sharma in Phillauri? Going by the character, for Vidya's look you will need an old-fashioned long skirt and collared long sleeve blouse, simple oxidised pieces of jewelry and let your kajal do the talking. While for Anushka just be simple, centre partition of hair, an Indian Golden-yellowish touch outfit and you are fine to portray the sweet ghost. 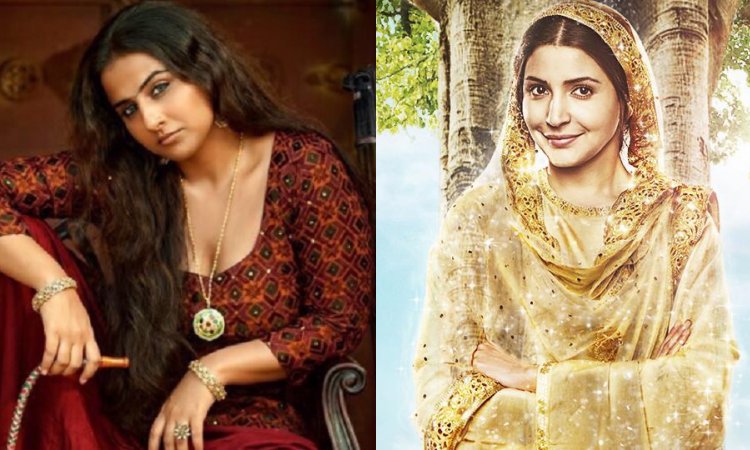 The De-glam look from Phobia & Sarabjit
Do we need to say something on this? You just have to be without makeup with your freezy and open hair just like the actress Radhika Apte. We know, it's a tough one but, who cares...be you! For Aishwarya's look same without make-up... a De-glam look but, you need to put more efforts by crying all night. 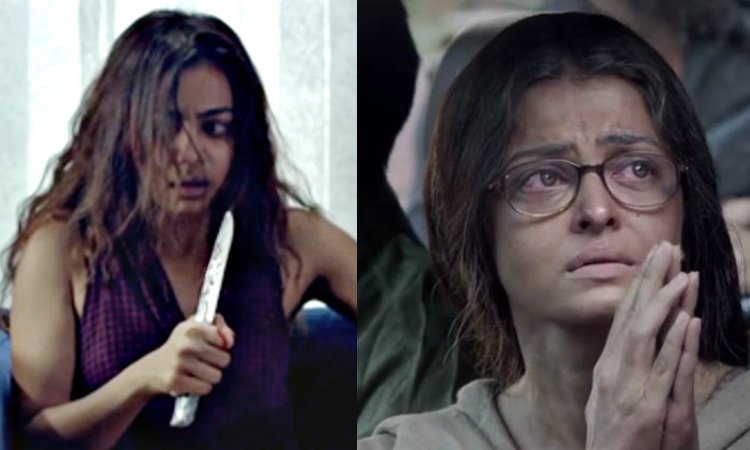 Rough & Tough with Raees & Daddy
Definitely, a good black pathani as you have to match up the looks of Shah Rukh Khan from Raees and a black eyeliner. While SRK is in black for Arjun Rampal's Daddy look you need a white crisp shirt and pant, a white Gandhi topi, moustache and just an attitude like him. 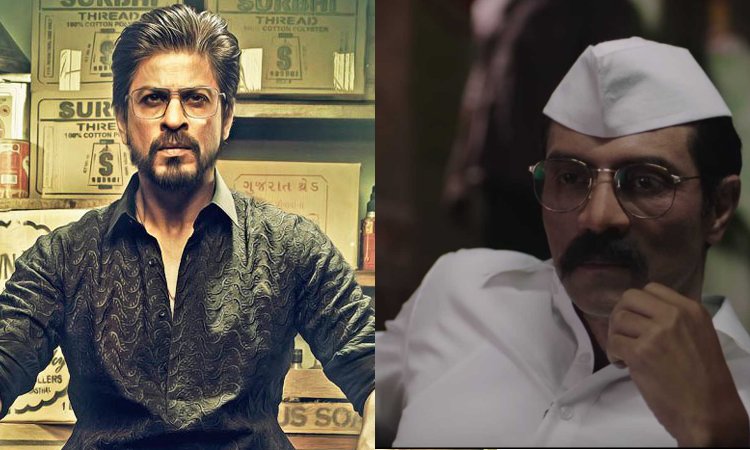 70's Glam - Baadshaho & Rangoon
Yeah, you need have those classic outfits with you. that kinda attitude, boldness in you, black round glasses that defines the glamorous look of 70's. 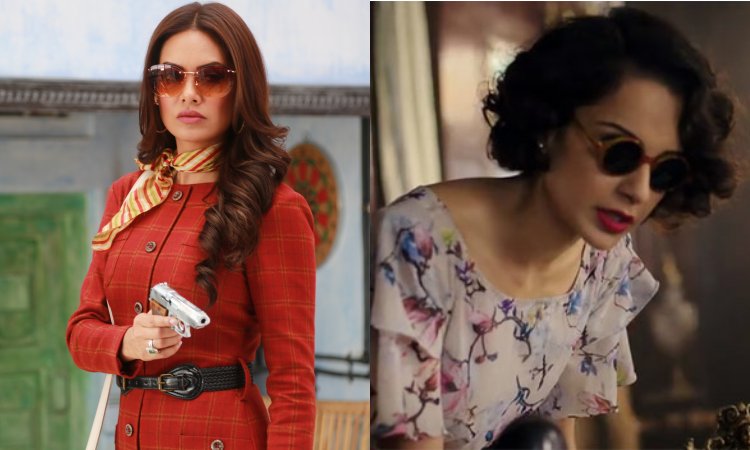 Phsycho (Raman Raghav 2.0) / secret superstar
Are you waiting to threaten someone in your friends or office? Do they harass you unnecessarily? Then this is the right choice., you really need to unveil your psycho side to them. They surely, will stop annoying you or maybe annoyed by you. While talking about Aamir Khan's secret Superstar character those old-fashioned tight jeans and shinny-tight t-shirts are just the right ones for the festival. Be Creepy! 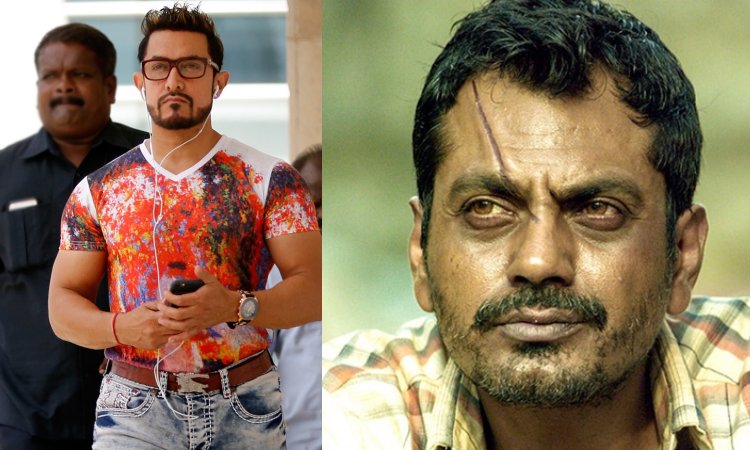 Rhea's Lawyer Dismisses Her Being 'Missing' Allegations; ...
8 minutes ago