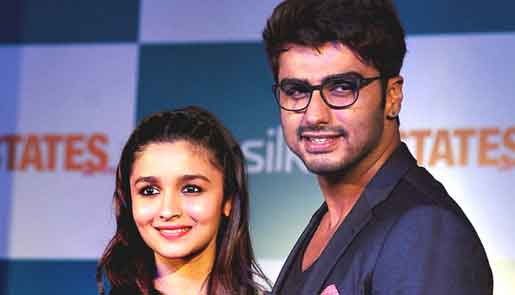 The sleeper hits of 2014 have left behind big-budget blockbusters "P.K.", "Happy New Year" and "Kick".

Despite striking gold at the box office with "Kick" and "Happy New Year", Bollywood's leading Khans - Salman and Shah Rukh - have been neglected in the Best Actor in a Leading Role category. However, Aamir Khan is nominated for his satirical comedy-drama "P.K." alongside Akshay Kumar ("Holiday"), Hrithik Roshan ("Bang Bang!"), Randeep Hooda ("Rang Rasiya") and Shahid Kapoor ("Haider").

Although music maestro A.R. Rahman has not been included for Best Music category, there is a tough fight between Amit Trivedi ("Queen"), Anupam Amod, Arko Pravo Mukherjee, Yo Yo Honey Singh, Mithoon and Pritam ("Yaariyan"), Himesh Reshammiya, Meet Bros Anjjan and Yo Yo Honey Singh ("Kick"), Mithoon, Ankit Tiwari and SOCH ("Ek Villain") and Shankar-Eshaan-Loy ("2 States").

For Best Lyrics, this year Amitabh Bhattacharya for "Zehnaseeb" ("Hasee Toh Phasee"), Gulzar for "Bismil" ("Haider"), Irshad Kamil for "Patakha guddi" ("Highway"), Kausar Munir for "Suno na sangemarmar" ("Youngistaan") and Rashmi Singh for "Muskurane ki wajah" ("CityLights") will be competing with each other.

The complete nomination list is available on filmfare.com, while the awards ceremony will take place Jan 31 in Mumbai.