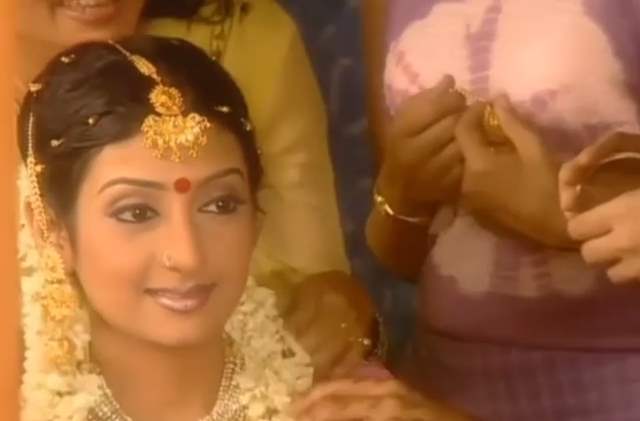 Over the years, Indian TV has seen some of the most iconic shows and while there has been questions about the content of those shows, one cannot deny that it is a chapter of the small screen that is etched forever.

One such show over the years has been Kumkum - Ek Pyaara Sa Bandhan. The show starring Juhi Parmar and Hussein Kunwajarwala was not only one of the most popular shows back then and today but also one of the most successful ones. It made careers and Parmar is the icon that she is today because of the show.

Hence, commemorating this day as the show completes 19 years, Parmar penned a long note on how special it is to her and memories from the show as she wrote, "19 years of the most memorable show of my life as people still remember me as Kumkum which went on to become one of the most iconic shows of Indian television.I have many beautiful memories from the show, ones which bring happy sweet tears to my eyes as I look back. And this journey of course would have been incomplete without you @huseinkk ( my Sumit forever )

We were known as Tom and Jerry on sets for our crazy camaraderie and you are the best costar I’ve ever had because you would make being on sets so much fun, with the laughter always coming! The way we would work on improving each other’s performance truly made us grow as actors together.

And lastly must thank all of you for the love you continue to shower on Kumkum even today!!!!

May our ‘pyara sa bandhan’ live on forever  A big thank you to @starplus for such an iconic show!"-

How many of you still miss this iconic show and wouldn't mind a re-run on Star Plus or otherwise? Leave in your comments below.

2 months ago I think the first show I started following on TV. Loved Kumkum and Sumit to the core. Lots of love!!!