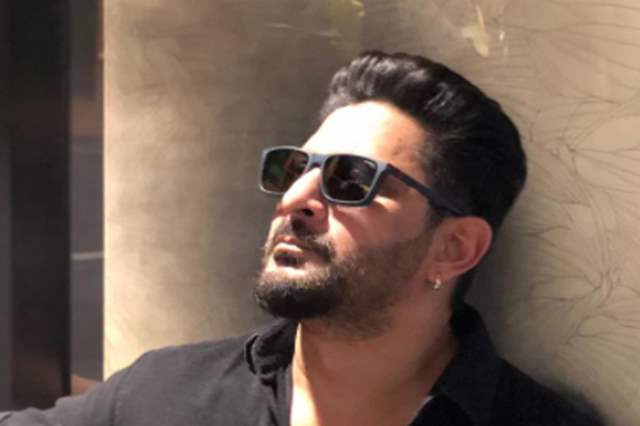 It is almost impossible to believe that the cult classic that is Munna Bhai M.B.B.S. has now gone on to complete a staggering 17 years. It seems like only yesterday when words like 'Maamu', 'Jaadu Ki Jhappi' and others were becoming a rage and people were going bonkers on the bromance between Munna (Sanjay Dutt) and Circuit (Arshad Warsi). Whether or not Munnabhai 3 will ever happen is a question that may not be answered soon but we can still go back and revisit the nostalgia, espeically as the film completes 17 years today. In an interview with Pinkvilla, Warsi opened up on an unknown and hilarious instance that happened during the shoot of the show thus making for an interesting anecdote.

Warsi said, "I'll tell you one thing that happened once which I wish somebody took a picture but nobody took a picture. It was so funny that we were shooting at Bandra Reclamation and I had a Valkyrie. Valkyrie is a very huge bike, it's a massive bike. So, I was on the bike and Sanju was in his Ferrari. His Ferrari was parked and my bike was parked and we both were standing next to our cars and chatting. It was the weirdest visual you can ever have. It's so funny. Circuit and Munna and Ferrari and Valkyrie. [laughs] We were shooting and then we took the entire unit on a ride in the Ferrari and on the bike."

The film, as we know had hilarious moments on-screen and off-screen too.