Sonam Kapoor is one of the most beautiful actresses in Bollywood. She is an international sensation. So what if she is a little dull witted, she is very talented and is a great person. She is a suitable candidate for governing our country and here are 10 reasons why.

She can talk endlessly without any valid point. 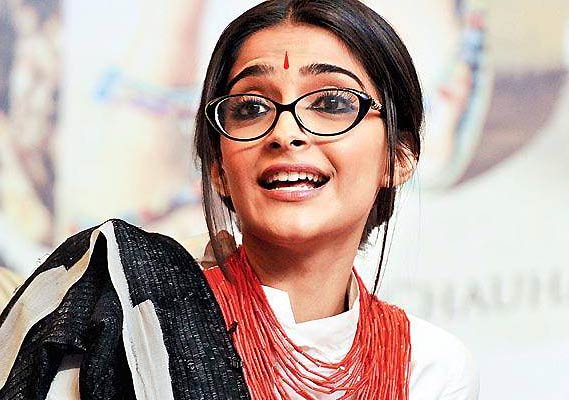 Just like any other Indian politician, this diva can go on speaking about any topic even if it's off topic! She will give out great speeches for campaigning and by great we mean funny. Here I quote Sonam herself, "You Know What I Mean?"

She would lead 'The All India Fashionista Party!' 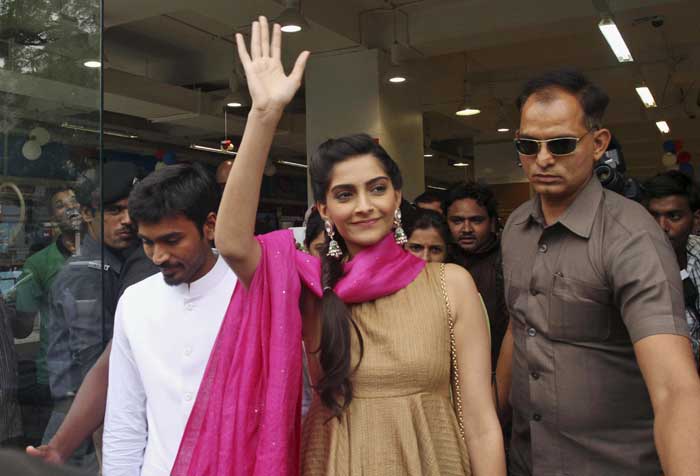 The promises made by the 'AIFP' would be epic! Just imagine Sonam walking up to the podium and saying, "India me Prada aur Gucci kaun dilwayega? Vote for AIFP!" The party supporters would definitely consist of young girls and a few boys thrown in and those who are just attending the rally to see Sonam!

Her party's symbol would be the 'Engine Ki Seeti!'

Move your flowers and weapons aside! It's time for the train whistle to blow. Sonam would probably dance on this song in all of her rallies! Imagine the crowd turnout for her rallies! She would save on her 'PR' bills with this technique!

Due to this Seeti, the youth of our nation would develop an interest in politics! 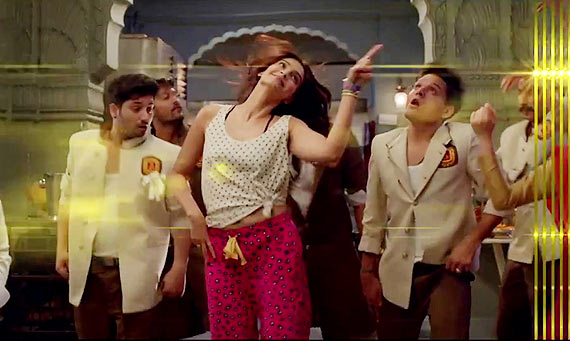 All the youngsters who are ignorant when it comes to politics would end up taking interest in this subject. All of them would start off just to watch Sonam dance and then they may develop an interest in this serious issue. We don't mind a politician dancing as long as it's Sonam but watching today's politicians dance will keep you awake at night for weeks!

The traditional 'Kurta-Saree' outfits in the parliament would be replaced by gowns and blazers! 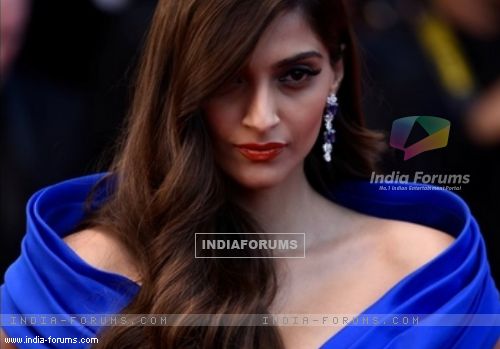 Fashion would definitely take a step ahead if she gets into politics. Imagine how graceful our Parliament would look if they start dressing smart. Not just the Parliament but also the government offices will catch up to style because a sleek suit looks way better than a safari suit complemented by a bald head!

India would finally give competition to foreign politicians!

The overall look of a typical Indian politician is one of the main reasons why the youth has no interest in politics! Take a look at some of the politicians abroad and you will understand what we are talking about!

Anil Kapoor would be the spokesperson for her party 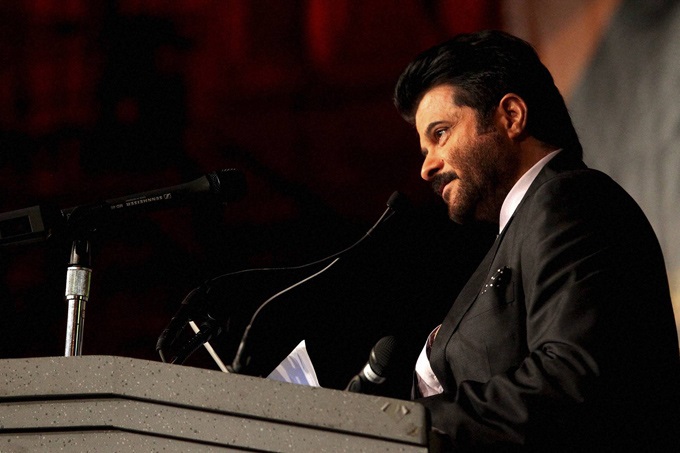 Anil Kapoor is 'fantastic' while giving speeches. You will find deep meanings in his speech and also very interesting facts. This is only if you have a rare ability to understand what he is trying to say! 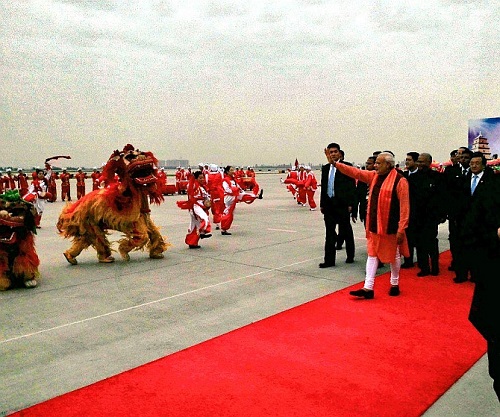 All politicians would walk the red carpet in beautiful dresses and sleek suits. They would even pose in front of the chequered photo wall. Press reporters going crazy and camera flashes everywhere!

You shall not pass through the parliament gates wearing flats! 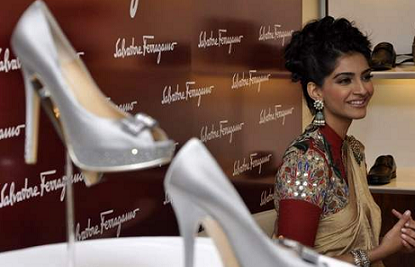 Just like the Cannes there would be changes in the parliament etiquette like you must wear heels and tuxedos while attending a session. The best part would be to see Indian politicians wear heels! Also every session of the parliament would have selfie sessions. And these selfies would be uploaded on Instagram with #netaselfie and #parliamentbuddy

Taxes and other duties on clothing and cosmetics would definitely reduce

This is the best thing that she could do for India. All our politicians talk about how food and gas prices are increasing. None of them talk about how quality clothing is getting expensive day by day! A cut on the import duties and other taxes would definitely make good clothes and other beauty products cheaper! There would be a yearlong sale as well!

Most of us are waiting days as they would be the real 'Ache din.' Apki baar Dolce & Gabbana hi lena mere yaar!

5 years ago Love you Sonam, you have taught the film industry how to dress and I think the politicians needs your help too ;)

5 years ago This is the second funny post I loved in India forums...the first was ekta producing DDLJ ...that was damn fun...
India forums are coming with funny post never knew it...will be waiting for more...
Sonam should really read this ...what would be her reaction

+ 3
5 years ago India forum's new interest making fun topic good..let see who is next on the list

+ 4
5 years ago Dont know about politician but she will be a very good wife of mine !!!

5 years ago Don't give her any more career options please. She can run a fashion house instead.

+ 2
5 years ago I don't really think she will make a good politician.

The article is good though.