Priyanka Chopra is one of the highest paid actresses in Bollywood and not just India but around the world. She is a fine actress and an even finer singer. Her films are world renowned and her music hits the charts like a nuke!  Here are 10 reasons why she is going to be the next big thing to hit the international charts.

1. An actress with X-factor 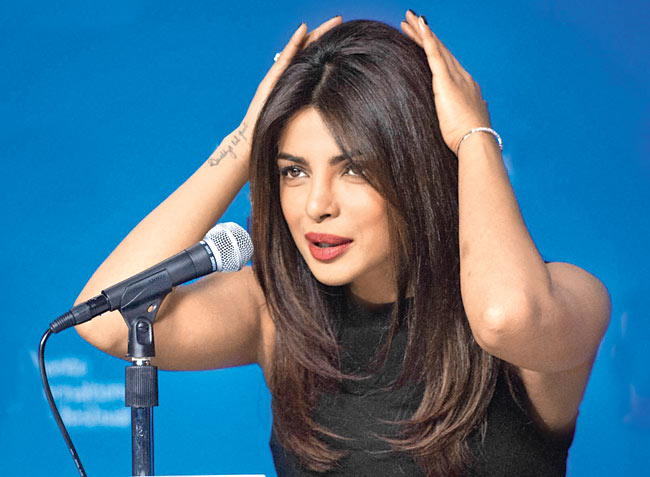 Priyanka has won three major beauty pageants which include, 'Femina Miss India' contest of 2000, Miss World 2000 and Miss World Continental Queen of BeautyAsia & Oceania. She has an aura, a vibe which paved a smooth road for her after the movie 'Aitraaz'. She acted in successful films like 'Andaaz' and 'Bluffmaster.'

2. Aged beautifully over the years. 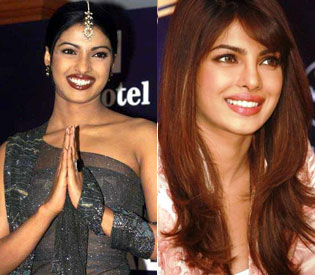 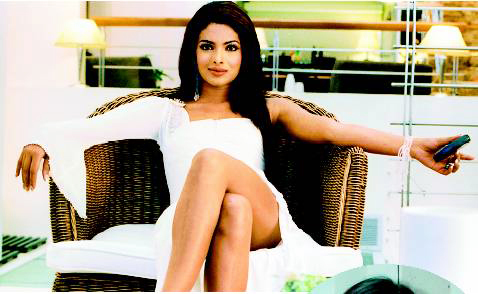 Priyanka got her big break in Bollywood with the movie 'Aitraaz' in which she played a negative role. She has been appraised for her acting and also has a 'National Award for the best actress' for her performance in 'Fashion.' She has played some of the most challenging roles in Bollywood like in the movie '7 Khoon Maaf' and 'Mary Kom.' She is a fine actress and is known for the versatility of roles she plays. In the movie 'What's Your Rashee?' she played 12 characters! 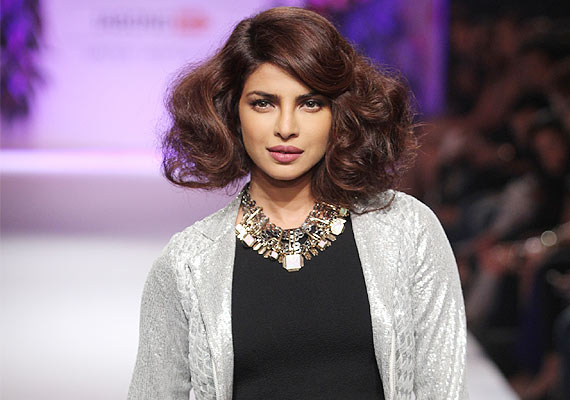 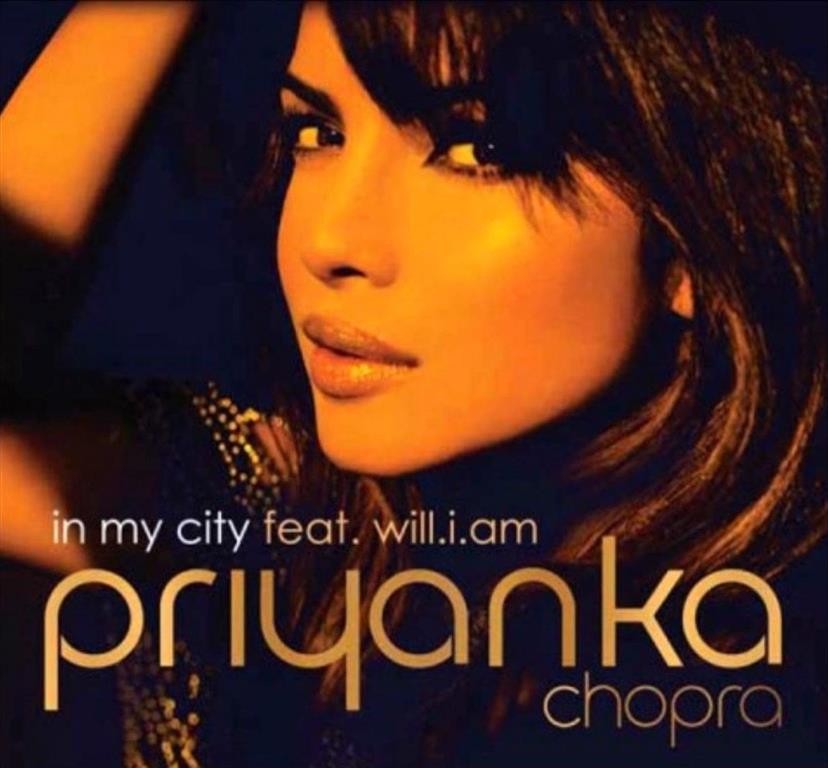 Priyanka Chopra is not only blessed as an actor but she has an amazing voice as well. She made her singing debut with the worldwide hit song 'In My City' featuring Will.I.Am. She later created one of the most popular dance numbers, 'Exotic' alongside Pittbull. Her lates song is the title track of her movie 'Dil Dhadakne Do.' Her songs have an unexpected Indian element and she is putting our country back on the map!

6. A phoenix who rose from its ashes.

Priyanka has been called as the 'reverse cupid' who seems to cause problems for married actors. Recently 'PC' has been a part of many controversies with leading stars of Bollywood. In this period she must has been harassed by the media and has seen bad days. One should learn to forgive and forget from this girl! She put her dark past behind and moved on, only to skyrocket towards the kingdom of happiness! 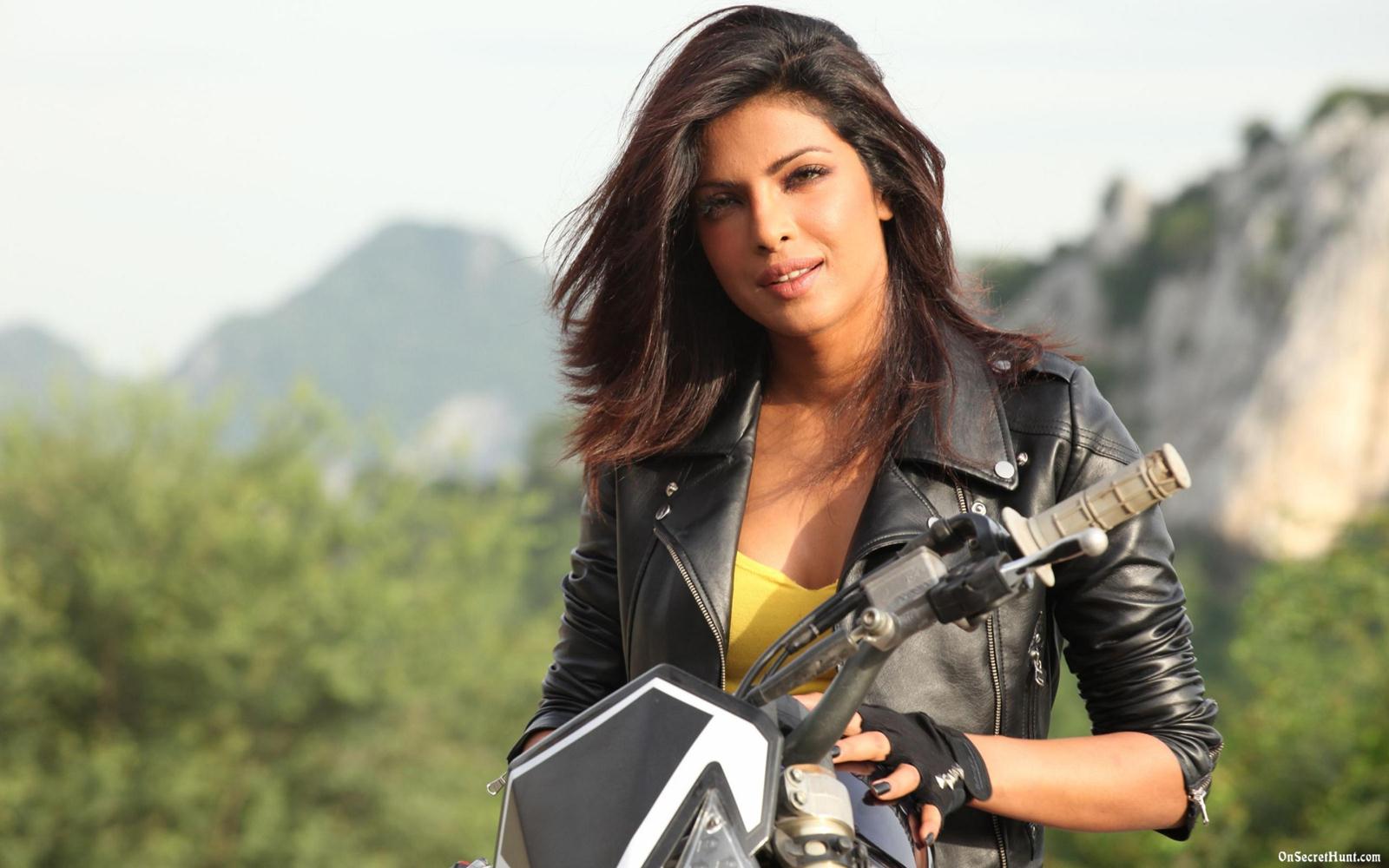 Priyanka Chopra has a special place for fast and luxurious cars. A BMW, Porsche, and Audi she has it all! Recently she called out the biker in her and purchased a hot pink Harley Davidson Motorcycle! That is one badass biker! 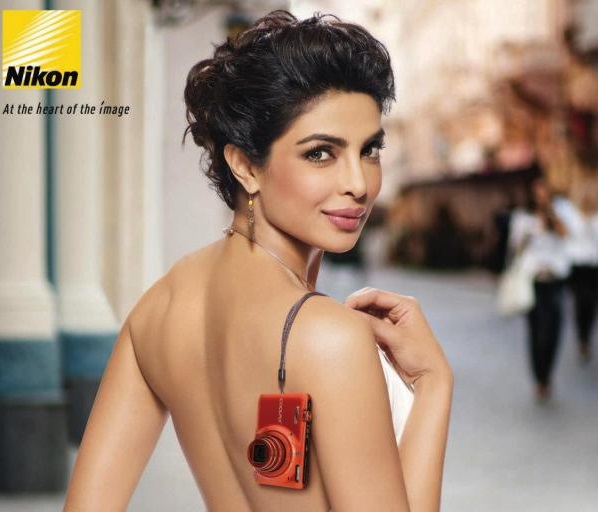 'PC' endorses major brands like Samsung, TVS, Vatika hair products, etc. She also endorses international brands like Nikon! She has a charm, an aura which makes her convince people to buy stuff. Don't trust us? Go through product statistics! 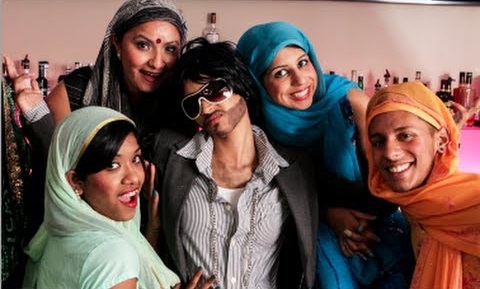 Priyanka has fans all over the globe. These fans don't stop at anything to show their love for her. Priyanka's songs are some of the most fan-covered songs. 'Lily Singh' aka Superwoman' even made a parody version of her song 'Exotic.'

10. She has caught the eye of international producers!

'PC' is now getting multiple offers from foreign producers. She is the lead actress in ABC's television series Quantico! The trailer of this show is just epic! Priyanka is seen as an young FBI recruit in a bold avatar. We are super excited for this series! This American Thriller will be one to watch!

The next thing fans of PC want to see is her to star in a major Hollywood film! We wish Priyanka all the best and hope to see this diva in more interesting roles!