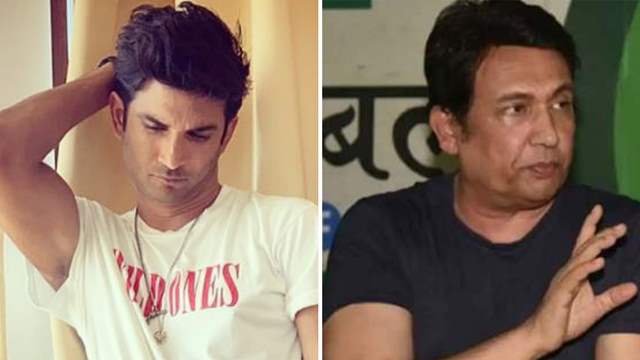 Bollywood actor Sushant Singh Rajput passed away on June 14 2020 and it’s been ten months to his untimely demise. While it looked like a case of suicide at first, things have turned murky with new revelations being made and the case is being investigated by Central Bureau of Investigation, Enforcement Directorate and Narcotics Control Bureau.

Shekhar Suman, who was one of the first few actors to raise his voice in Sushant’s death case has now expressed how he does not see any trace of justice even after ten months to Rajput’s demise.

On Wednesday, Shekhar Suman took to Twitter and wrote: “Today the 14th of April makes it the 10th month of SSR's demise.No justice in sight but we will keep up the fight with all our might. #JusticeForSushantSinghRajput”

Fans hailed Suman for speaking out and continuing the fight for justice in Sushant Singh Rajput death case.

Last month, the NCB submitted a massive chargesheet of 12,000 pages in hard copy & about 50,000 pages in digital format in the court today. The chargesheet is also reported to have named 33 accused and statements of 200 witnesses.