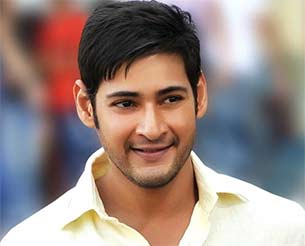 Telugu superstar Mahesh Babu-starrer psychological thriller "1: Nenokkadine" may have opened to mixed reviews at the domestic box office, but the film has received a rating of 9.2 on International Movie Database (IMDB) website, superseding Hollywood movies such as "The Dark Knight Rises" and "Inception".

The film, directed by B. Sukumar released Jan 10 for Sankranti. It opened to bad ratings and poor collections. But in the last few days, it picked up, thanks to word of mouth.

"It wasn't a film for the masses. Mahesh did the film to come out of his comfort zone. Many of his fans were disappointed because it wasn't as commercial as his earlier films. The film, however, did exceptionally good business in the US," trade analyst Trinath told IANS.

In the US, reportedly, "1: Nenokkadine" minted Rs. 5.82 crore in the opening weekend.

The three-hour long film was shortened by 20 minutes on the second day on the basis of the audience's feedback.